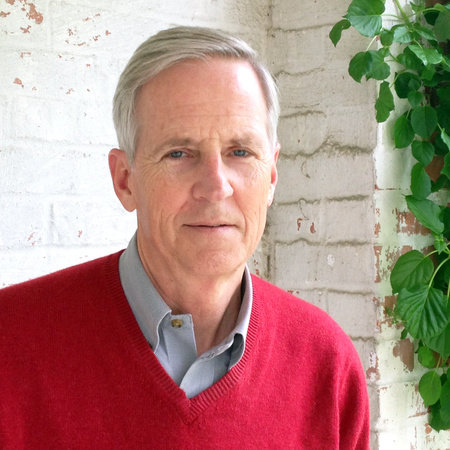 Evan Thomas is the author of nine books: The Wise Men (with Walter Isaacson), The Man to See, The Very Best Men, Robert Kennedy, John Paul Jones, Sea of Thunder, The War Lovers, Ike’s Bluff, and Being Nixon. John Paul Jones and Sea of Thunder were New York Times bestsellers. Thomas was a writer, correspondent, and editor for thirty-three years at Time and Newsweek, including ten years (1986–96) as Washington bureau chief at Newsweek, where, at the time of his retirement in 2010, he was editor at large. He wrote more than one hundred cover stories and in 1999 won a National Magazine Award. He wrote Newsweek’s fifty-thousand-word election specials in 1996, 2000, 2004 (winner of a National Magazine Award), and 2008. He has appeared on many TV and radio talk shows, including Meet the Press and The Colbert Report, and has been a guest on PBS’s Charlie Rose more than forty times. The author of dozens of book reviews for The New York Times and The Washington Post, Thomas has taught writing and journalism at Harvard and Princeton, where, from 2007 to 2014, he was Ferris Professor of Journalism.

The Right Fights Back: Playbook 2012 (POLITICO Inside Election 2012)