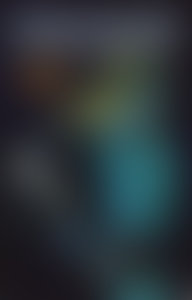 Lawrence Thornton is an award-winning novelist best known for Imagining Argentina, his first novel, which received a number of literary prizes, including the Ernest Hemingway Foundation Award, the PEN American Center West Award for Best Novel of 1987, a nomination for the PEN/Faulkner Award, the Shirley Collier Award from UCLA, and the Silver Medal of the Commonwealth Club of California. He also received fellowships from the John Simon Guggenheim Foundation and the National Endowment for the Arts. Thornton was born and educated in California, where he lives with his wife.