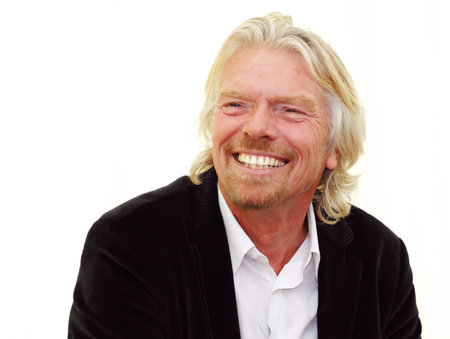 Richard Branson, the founder and chairman of the Virgin Group, was born in 1950 and started his first business, a magazine called Student, when he was sixteen. Virgin began in 1970 as a mail-order record company and has since expanded into over a hundred businesses in areas as diverse as travel, entertainment, retailing, media, financial services, and publishing. He lives in London and Oxfordshire with his wife, Joan, and their children, Holly and Sam.

How to Make a Spaceship