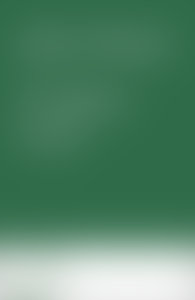 John Toland was one of the most widely read military historians of the twentieth century. His many books include The Last 100 Days; Ships in the Sky; Battle: The Story of the Bulge; But Not in Shame; Adolf Hitler; and No Man’s Land. Originally from Wisconsin, he lived in Connecticut for many years with his wife.

But Not in Shame