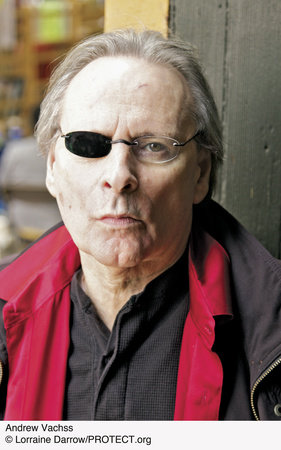 Andrew Vachss is a lawyer who represents children and youths exclusively. His many books include the Burke series, the Aftershock trilogy, the Cross series, numerous stand-alone novels, and three collections of short stories. His novels have been translated into 20 languages, and his work has appeared in Parade, Antaeus, Esquire, Playboy, and The New York Times, among other publications. He divides his time between his native New York City and the Pacific Northwest.

Another Chance to Get It Right Fourth Edition

Another Chance to Get It Right (2016 Edition)

The Shaolin Cowboy Adventure Magazine: The Way of No Way!