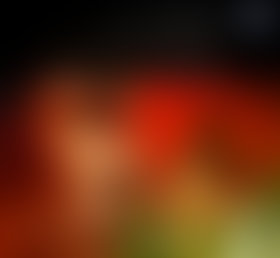 A. E. van Vogt was born in 1912 in Manitoba, Canada, and became a highly regarded and influential science fiction author in the 20th century. He launched his career with the publication of Slan in 1940. Before his death in 2000, he sketched the story to its sequel, Slan Hunter.

Sign me up for news about A.E. Van Vogt and more from Penguin Random House