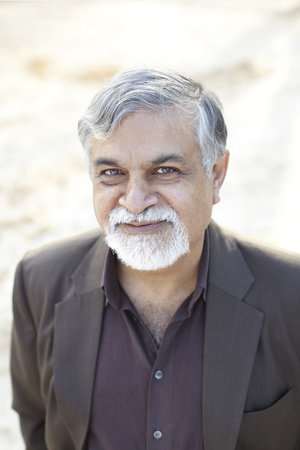 M.G. Vassanji is the author of six previous novels: The Gunny Sack, which won a regional Commonwealth Writers’ Prize; No New Land; The Book of Secrets, which won the very first Giller Prize; Amriika; The In-Between World of Vikram Lall, which also received the Giller Prize; The Assassin’s Song; and most recently, Nostalgia, which was longlisted for Canada Reads 2017. He is also the author of two short-story collections, a travel memoir about India, and a biography of Mordecai Richler. He lives in Toronto.

Sign me up for news about M.G. Vassanji and more from Penguin Random House

And Home Was Kariakoo