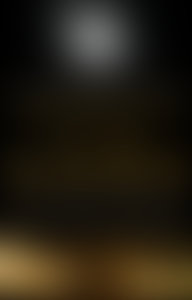 Erich von Däniken is arguably the most widely read and most-copied nonfiction author in the world. He published his first (and best-known) book, Chariots of the Gods, in 1968. The worldwide best-seller and was followed by 32 more books, including The Eyes of the Sphinx, Twilight of the Gods, History Is Wrong, Evidence of the Gods, and Odyssey of the Gods. His works have been translated into 28 languages and have sold more than 63 million copies. Several have also been made into films. Von Däniken’s ideas have been the inspiration for a wide range of TV series, including the History Channel’s hit Ancient Aliens. He lives in Switzerland but is an ever-present figure on the international lecture circuit.