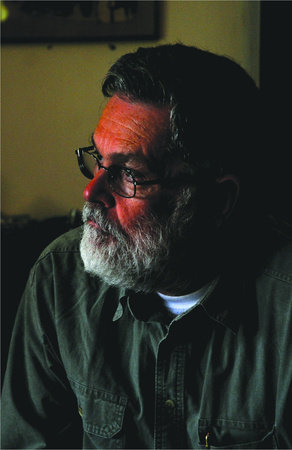 Geoffrey C. Ward, historian and screenwriter, is the author of sixteen books, including A First-Class Temperament: The Emergence of Franklin Roosevelt, which won the National Book Critics Circle Award, the Francis Parkman Prize, and was a finalist for the Pulitzer Prize. He has written or cowritten many documentary films, including The War, The Civil War, Baseball, The West, Mark Twain, Not for Ourselves Alone, and Jazz.

Sign me up for news about Geoffrey C. Ward and more from Penguin Random House