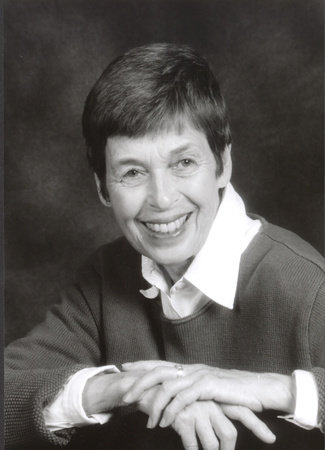 Born in Berlin, Germany, Tundra author IRENE N.WATTS is a writer and playwright who has worked throughout Canada and Europe. She is a life member of the Playwrights Guild of Canada, and her play “Lillie” based on her novel,
Flower, was awarded first prize in UNESCO’s Biennial Playwriting Award. Watts’s three award-winning novels, Good-bye Marianne, Finding Sophie, and Remember Me, have all been published in the United Kingdom and translated into Italian. Irene N. Watts lives by the ocean in Vancouver, BC. She is currently working with Kathryn E. Shoemaker on turning Remember Me — the next book documenting the events of the Kindertransporte — into graphic novel form.

Sign me up for news about Irene N.Watts and more from Penguin Random House

When the Bough Breaks