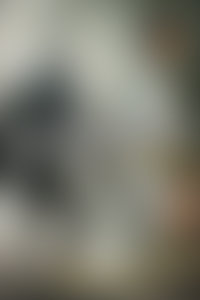 Biologist, author, and convicted felon, Peter Watts (author of Blindsight and the Rifters trilogy)  appears to be especially popular with people who have never met him. At least, pretty much every award his work has received comes from overseas (with the exception of a recent Hugo, which probably won on a sympathy vote in the wake of recent encounters with the Department of Homeland Security).  His science fiction, oddly enough, has been used as a core text in science and philosophy courses as well as the usual gamut of sf electives;  he only wishes his actual science had been taken half as seriously, back in the day.  Both he and his cat have appeared in the prestigious journal Nature.

Ghosts and Other Plays