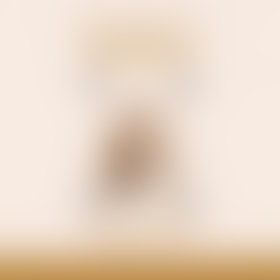 Dorothy West founded the Harlem Renaissance literary magazine Challenge in 1934, and New Challenge in 1937, with Richard Wright as her associate editor. She was a welfare investigator and WPA relief worker in Harlem during the Depression.  Her first novel, The Living Is Easy, appeared in 1948 and remains in print.  Her second novel, The Wedding, was a national bestseller and literary landmark when published in the winter of 1995.  A collection of her stories and autobiographical essays, The Richer, The Poorer, appeared during the summer of 1995.  She died in August 1998, at the age of 91.