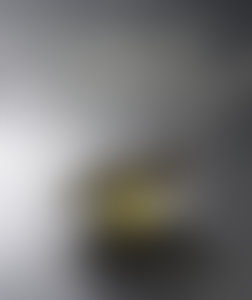 Michael White, a Wisconsin native, began his award-winning culinary career at Chicago’s renowned Spiaggia and Ristorante San Domenico in Imola, Italy. After eight years in Italy he moved to New York City and partnered with Ahmass Fakahany to form the Altamarea Group, which currently owns seven restaurants, including Marea in New York City (which holds two Michelin stars and won the 2009 James Beard Award for Best New Restaurant and membership in Relais & Chateaux) and Al Molo in Hong Kong. Additional locations include the Michelin one-starred Ai Fiori, Osteria Morini in SoHo and Washington, D.C., Due Mari and Osteria Morini in New Jersey, and Nicoletta Pizzeria. The group will open three additional New York City locations in 2013. White and his recipes and restaurants are featured regularly, everywhere from The New York Times to Esquire to the Today show. Michael White lives in New York with his wife and daughter.