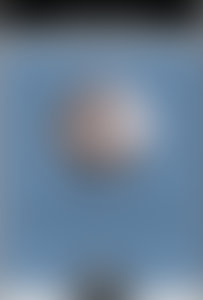 Tom Wicker covered American politics at The New York Times from 1960 to the early 1990s, when he succeeded Arthur Krock as writer of the “In the Nation” column. He is the author of several books of nonfiction, including One of Us: Richard Nixon and the American Dream and JFK and LBJ, as well as several novels.