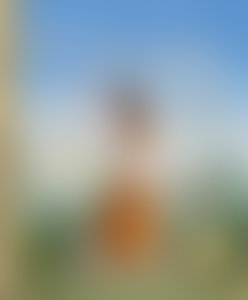 GARTH WILLIAMS (1912–1996) was known for his realistic yet highly expressive animal characters. He brought to life some of the best-loved children’s books of the twentieth century, including Laura Ingalls Wilder’s Little House series and E. B. White’s Charlotte’s Web and Stuart Little. Williams illustrated many timeless Golden Books, including Baby Farm Animals, Mister Dog, and The Friendly Book.

A Tale of Tails

Home for a Bunny