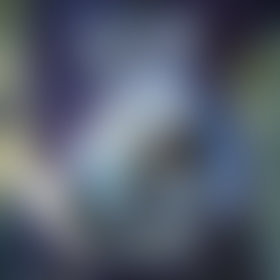 Sean Williams is the #1 New York Times bestselling and award-winning author of more than seventy published short stories and thirty novels, including Star Wars: The Force Unleashed and Star Wars: The Old Republic: Fatal Alliance. He is a judge for the Writers of the Future contest, which he won in 1993. He is also a multiple winner of Australia’s speculative fiction awards and is the recipient of both the Ditmar and the Aurealis for The Crooked Letter, marking the first time in the history of the awards that a fantasy novel has won both. Williams lives with his wife, Amanda, in Adelaide, South Australia.

Have Sword, Will Travel

Have Sword Will Travel