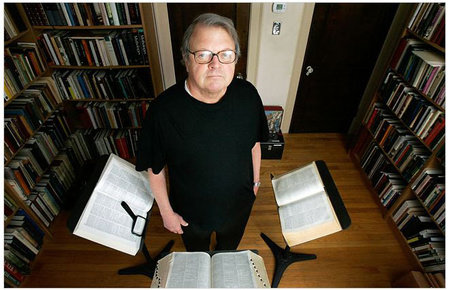 Garry Wills is a historian and the author of the New York Times bestsellers What Jesus Meant, Papal Sin, and Why Priests?, among others. A frequent contributor to The New York Review of Books and other publications, Wills is a Pulitzer Prize winner and a professor emeritus at Northwestern University. He lives in Evanston, Illinois.

What the Qur’an Meant