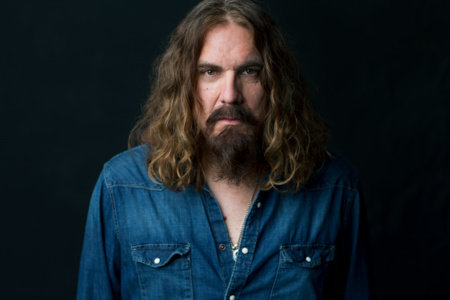 TOM WILSON is a three-time Juno winning Canadian musician with multiple gold records. He has written for and recorded songs with Sarah McLachlan, City and Colour, Jason Isbell, Colin James, Lucinda Williams, Billy Ray Cyrus, Mavis Staples and The Rankin Family. His band Junkhouse has scored eleven top-ten hits, and his iconic, Americana-fuelled Blackie and the Rodeo Kings was widely publicized for its presence on George Bush’s iPod. Tom’s most recent incarnation, Lee Harvey Osmond, has received extensive praise and airplay throughout the United States, where he’s been touring for the last two years as a result. His art has shown in galleries in New York City, Vancouver, Toronto and more recently, Ottawa. The author lives in Hamilton, Ontario.

How to Rebuild Your Volkswagen Air-Cooled Engine

How to Rebuild Big-Block Chevy Engines