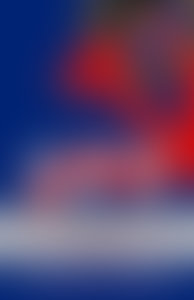 David Wise was America’s leading writer on intelligence and espionage. He was the coauthor of The Invisible Government, a #1 bestseller about the CIA. He was also the author of Nightmover, Molehunt, The Spy Who Got Away, The American Police State, The Politics of Lying, Cassidy’s Run, Spy, and Tiger Trap, and the coauthor, with Thomas B. Ross, of The Espionage Establishment and The U-2 Affair. A native New Yorker and graduate of Columbia College, he was the former chief of the Washington bureau of the New York Herald-Tribune and contributed articles on government and politics to many national magazines. David Wise died in 2018.