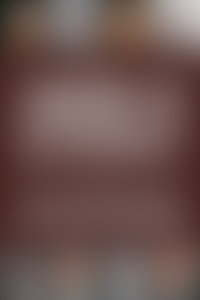 Jules Witcover has covered American politics, and the Democratic Party, for more than half a century as a reporter, syndicated columnist, and author. He has written ten books on politics and history, including a novel, and is coauthor of Þve other political books. Witcover has also attended every Democratic National Convention since 1964, when the party nominated Lyndon B. Johnson in Atlantic City. After writing 85 Days, the deÞnitive account of the last campaign of Robert Kennedy in 1968, he chronicled every presidential campaign from 1976 to 1992 and then offered a seething critique of the process in 1999 in No Way to Pick a President. A recipient of the Sigma Delta Chi Award for Washington correspondents, Witcover has written on national politics for the Newhouse Newspapers, the Los Angeles Times, The Washington Post, and The Washington Star, and since 1981 he has been a political columnist for the Baltimore Sun. He lives with his wife, Marion Elizabeth Rodgers, in Washington.