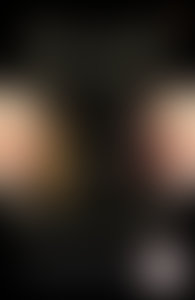 Gordon S. Wood is the Alva O. Way University Professor and professor of history emeritus at Brown University. His 1969 book, The Creation of the American Republic, 1776–1787, received the Bancroft and John H. Dunning prizes and was nominated for the National Book Award. Wood’s 1992 book, The Radicalism of the American Revolution, won the Pulitzer Prize and the Emerson Prize. His 2009 book, Empire of Liberty: A History of the Early Republic, 1789–1815, won the New-York Historical Society American History Book Prize. In 2010, Wood was awarded a National Humanities Medal by President Obama. He contributes regularly to the New Republic and the New York Review of Books.

Sign me up for news about Gordon S. Wood and more from Penguin Random House

The Idea of America

The Americanization of Benjamin Franklin