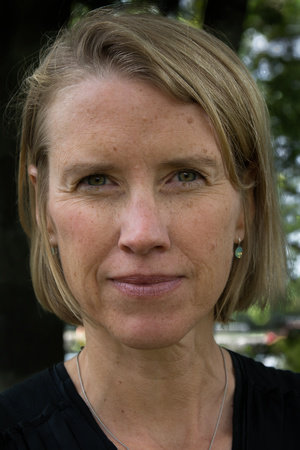 Lili Wright spent ten years as a journalist in New York, New Jersey, Connecticut, Utah, and Mexico. Her work has appeared in newspapers nationwide, including the New York Times and the Baltimore Sun. A graduate of Columbia University’s M.F.A. program in nonfiction, she currently teaches creative writing and journalism at DePauw University and lives in Greencastle, Indiana. Wright received an Edgar Award nomination for her debut novel, Dancing with the Tiger. She is also the author of a well-received travel memoir, Learning to Float.

Dancing with the Tiger