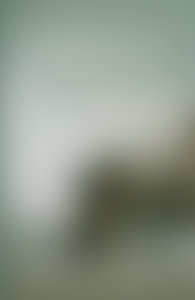 Richard Yates was born in 1926 in New York and lived in California. His prize-winning stories began to appear in 1953 and his first novel, Revolutionary Road, was nominated for the National Book Award in 1961. He is the author of eight other works, including the novels A Good School, The Easter Parade, and Disturbing the Peace, and two collections of short stories, Eleven Kinds of Loneliness and Liars in Love. He died in 1992.