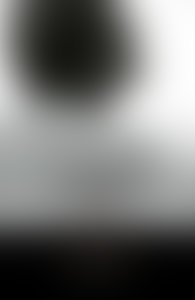 Yevgeny Yevtushenko is one of Russia’s most famous modern poets; his works have been translated into 72 languages. Born in Siberia in 1933, he published his first book of poetry at the age of 19. From the 1950s to the 1980s, Yevtushenko was an outspoken opponent of political oppression in the Soviet Union, defending artists as well as protesting the Soviet invasions of Czechoslovakia and Afghanistan. He is a member of the American Academy of Arts and Letters and the European Academy of Arts and Sciences.