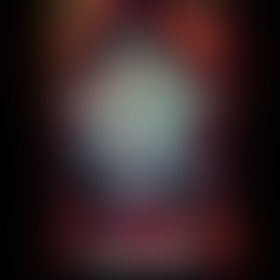 The Sinister Booksellers of Bath

The Left-Handed Booksellers of London

The Keys to the Kingdom

Have Sword Will Travel