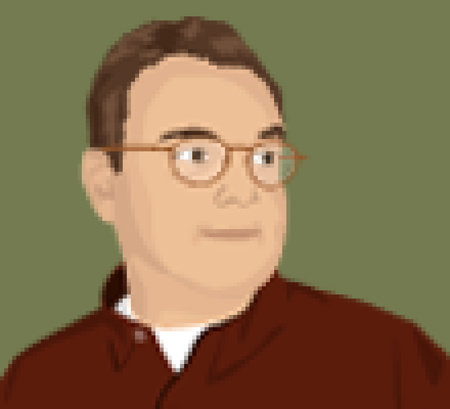 David Knight has been an avid gamer since the days of the Atari 2600 and Commodore 64. His first foray into the gaming industry came in 1995, as a scenario designer for SSI’s WWII strategy game Steel Panthers. As online gaming communities sprung up across the Web, David lent his enthusiasm and design skills to many fan sites. In 1998 he co-founded and co-hosted Game Waves, a weekly webcast featuring industry news and game reviews. David’s involvement with Prima Games began in the late 90s as a technical editor. After co-authoring a couple of guides with his brother Michael, David authored his first solo game guide in 2002 for Rollercoaster Tycoon 2. Since then he’s written more than a dozen guides for Prima Games, including books for Battlefield 1942, Star Wars Battlefront, and SWAT 4.

We want to hear from you! E-mail comments and feedback to dknight@primagames.com.