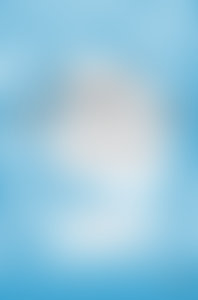 Robert Macfarlane is the bestselling author of an award-winning trilogy of books about landscape and the human heart: Mountains of the Mind, The Wild Places, and The Old Ways. He is also the author of Landmarks and Holloway. His work has been translated into a dozen languages and is published in more than 20 countries, and his books have been widely adapted for TV, film, and radio by the BBC, among others. Macfarlane has contributed to Harper’s Magazine, Granta, The Observer (London), the Times Literary Supplement (London), and the London Review of Books. He was made a Fellow of the Royal Society of Literature in 2012, and is currently a Fellow in English of Emmanuel College, Cambridge.

Mountains of the Mind