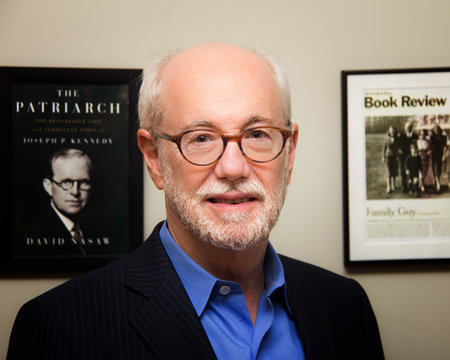 David Nasaw is the author of The Patriarch, selected by the New York Times as one of the 10 Best Books of the Year and a 2013 Pulitzer Prize Finalist in Biography; Andrew Carnegie, a New York Times Notable Book of the Year, the recipient of the New-York Historical Society’s American History Book Prize, and a 2007 Pulitzer Prize Finalist in Biography; and The Chief, which was awarded the Bancroft Prize for History and the J. Anthony Lukas Book Prize for Nonfiction. He is a past president of the Society of American Historians, and until 2019 he served as the Arthur M. Schlesinger, Jr. Professor of History at the CUNY Graduate Center.

The Gospel of Wealth Essays and Other Writings