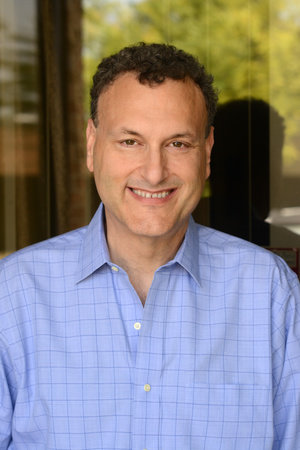 Robert Kurson earned a bachelor’s degree in philosophy from the University of Wisconsin and a law degree from Harvard Law School. His award-winning stories have appeared in The New York Times Magazine, Rolling Stone, and Esquire, where he was a contributing editor. He is the New York Times bestselling author of Shadow Divers, the 2005 American Booksellers Association’s nonfiction Book Sense Book of the Year; Crashing Through, based on Kurson’s 2006 National Magazine Award–winning profile in Esquire of the blind speed skier, CIA analyst, and entrepreneur Mike May; and Pirate Hunters. He lives in Chicago.