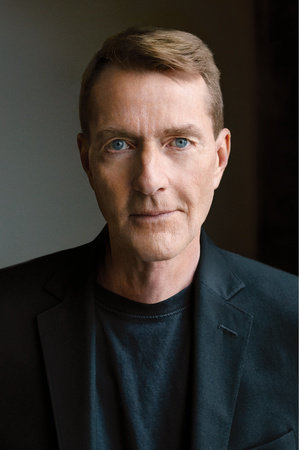 Lee Child is the author of more than two dozen New York Times bestselling Jack Reacher thrillers, with most having reached the #1 position, and the #1 bestselling complete Jack Reacher story collection, No Middle Name. Foreign rights in the Reacher series have sold in one hundred territories. A native of England and a former television director, Lee Child lives in New York City and Wyoming.

Lee Child (author of The Midnight Line) | What I’m Reading

Lee Child on the Power of Story


A few years ago – eight years, actually (doesn’t time fly when you’re having fun?) – we had a house outside the city, and that was where we were spending Christmas. Our daughter had graduated college at the start of the summer and was a few months into her first job, at an art-house cinema downtown. It was a terrific job, except it meant she had to work most of Christmas day. So the plan was she would drive up at about five o’clock and festivities would start at six.

It snowed overnight and we woke up on Christmas morning to a picture-perfect world. The neighborhood was uniquely silent. Everyone was indoors. There was sun in the sky and wood smoke in the air. I picked up a book I had wanted to get to and settled in a comfortable chair and started reading. It started snowing again, with big feathery flakes. I wasn’t worried about our daughter’s drive – she had borrowed the family Volvo wagon, and it could handle the conditions.

My book was great. I had hours of reading ahead of me, and then the family would be together at Christmas.

I thought: Does life get any better?

Then … as the hours passed by, I realized I wasn’t going to finish my book before six. I was going to have to break off and put it down. And I didn’t want to. I was hooked. Even the prospect of a family Christmas in a picture-perfect world started to feel like an intrusion. Like an unwanted interruption.

That’s the power of story. Once a great narrative gets under your skin, you’re lost.

Six o’clock and our daughter arrived, and I was grumpy for a minute, but I think I hid it well. The rest of the evening was great. I finished the book the next morning. I could tell you what it was, but it doesn’t really matter. That kind of immersion is very personal. I’m sure it has happened to you, from time to time, and I’m sure you agree – sometimes the power of story beats anything else.