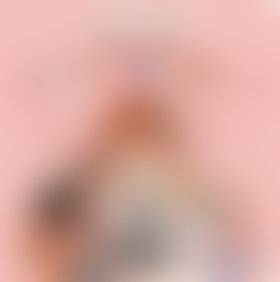 Frances Hodgson Burnett was born in Manchester, England, on November 24, 1849. After Burnett’s father’s death in 1853, her mother ran the family’s iron foundry until the American Civil War caused the business to fail. Destitute, the Hodgsons moved to Tennessee in 1865 to stay with relatives in a log cabin. Burnett lived there until 1873, when she married a doctor, Swan Burnett, whom she later divorced in 1898. She married Peter Townsend, an actor, in 1900. In her teens Burnett had written stories and tales to help support the family and later claimed never to have written a manuscript that was not published. Her first widespread success came with That Lass o’ Lowrie’s in 1877, a tale of the Lancashire coal mines. But it was the publication of Little Lord Fauntleroy, in 1886, that brought the author fame and wealth and established Cedric as the model for a generation of young boys. Sara Crewe was published in 1888, and the rags-to-riches story was so successful that Burnett revised, expanded, and republished it in 1905 as A Little Princess. The beloved The Secret Garden appeared four years later to enormous critical and popular acclaim. A prolific writer, Frances Hodgson Burnett wrote more than 40 novels and plays and dozens of short stories during her lifetime. She died in Plandome, New York, on October 29, 1924.

Books by Frances Hodgson Burnett published by The Library of America