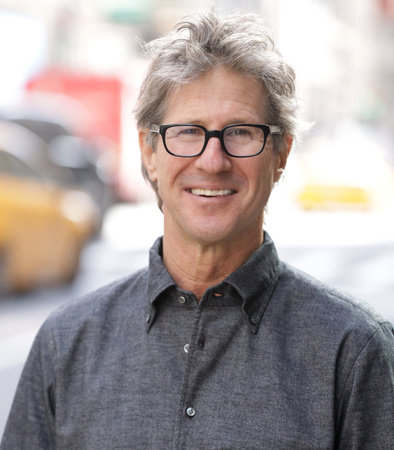 John Bowe has contributed to The New Yorker, The New York Times Magazine, GQ, McSweeney’s, This American Life, and many others. He is the co-editor of Gig: Americans Talk About Their Jobs; editor of Us: Americans Talk About Love, and author of Nobodies: Modern American Slave Labor and the Dark Side of the New Global Economy. He co-wrote the screenplay for the movie Basquiat. He is a recipient of the J. Anthony Lukas Work-in-Progress Award, the Hillman Prize, the Richard J. Margolis Award, and the Harry Chapin Media Award, for reporting on hunger-and poverty-related issues. He was born in Wayzata, Minnesota. He currently lives in New York City.

I Have Something to Say