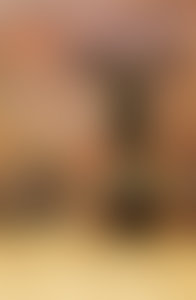 Maureen Howard is the author of seven novels, including Grace Abounding, Expensive Habits, and Natural History, all of which were nominated for the PEN/Faulkner Award. She has taught at a number of American universities, including Columbia, Princeton, Amherst, and Yale, and was recently awarded the Academy Award in Literature by the American Academy of Arts and Letters. She lives in New York City.