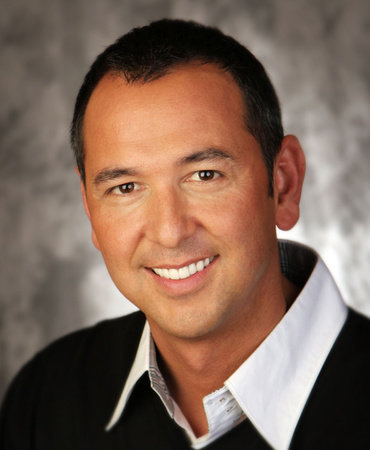 Kenny Luck is the Men’s Pastor at Saddleback Church in Lake Forest, California.

He is also the Founder and President of Every Man Ministries which helps churches worldwide develop and grow healthy men’s communities.

He is an ECPA Platinum Award Winning Author, who has authored and coauthored 17 books, including Every Man, God’ s Man, Every Young Man, God’s Man and the Every Man Bible Studies from the best-selling Every Man Series published by WaterBrook/Random House. His latest book entitled Risk will be released in Spring 2006. Kenny has made numerous radio and television appearances as an expert on Men’s issues including: ABC Family, Christian Broadcasting Network and over 100 other radio and television programs worldwide. He has been a featured contributor to Rick Warren’s Ministry Toolbox, New Man Magazine, Men of Integrity, The Journal, and Young Believer Magazine.

Kenny is a graduate of UCLA where he met his wife Chrissy. They have three children, Cara, Ryan and Jenna, and live in Trabuco Canyon, California. He plays in a men’s soccer league, mountain bikes and loves flag football on Thanksgiving mornings.