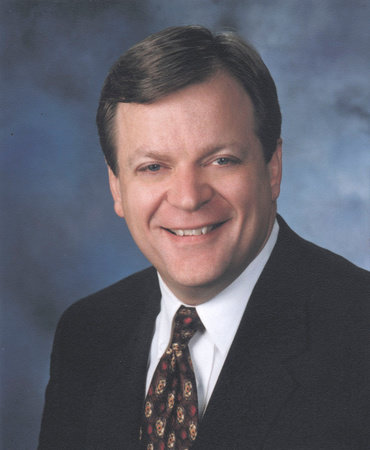 Facing a moment of truth regarding his sexual purity a couple years after his wedding in 1981, Fred Stoeker is well aware of the battle men face with sexual sin. After stumbling upon his father’s Playboy magazine under his Dad’s bed in first grade, Fred struggled with pornographic materials for the next twenty years or so. Despite entering a committed relationship with Jesus Christ at age 23, Fred continued to struggle with pornography until his wedding the following year. He quickly found that marriage did not eliminate the problem and the negative effects of his sexual sin upon his intimacy with God and with his wife Brenda grew more each year.

While Fred had graduated from Stanford University with a BA with Honors and had begun a successful sales and consulting business in Des Moines, IA, his marriage was struggling, as well as his feelings of personal integrity. Embarking on a study of Christian literature on marriage as well as reviewing his studies on Human Sexuality at Stanford, Fred began to search for answers to his problems. Daily Bible study allowed the word of God to wash him clean and to begin to transform his mind, and before long, God had used Job 31:1 and Luke 6:46 to begin to break the stranglehold that sexual sin had over his life.

Through the years, Fred watched for a Christian book to be written that would convey the practical knowledge that the Holy Spirit had taught him during his battle for sexual purity. He knew such a book was necessary, because he’d been teaching these practical principles over the years and had seen the impact they had in the lives of men in his city. Imagine his surprise when God tapped Fred himself to write that practical book he’d been watching for. Just as God had promised Fred during prayer, God took this practical message all over the world through the best-selling books Every Man’s Battle and Every Young Man’s Battle.

Fred’s marriage to Brenda now spans almost thirty years in the Des Moines area and has been blessed by the birth of two sons and two daughters. Currently, Fred is a bestselling author of several books, including Hero, Every Young Man’s Battle and Tactics, the president of Living True Ministries, and a popular conference speaker who challenges men to become sexually pure, to reconnect in true intimate relationship with their wives, and to train their sons to become godly men.