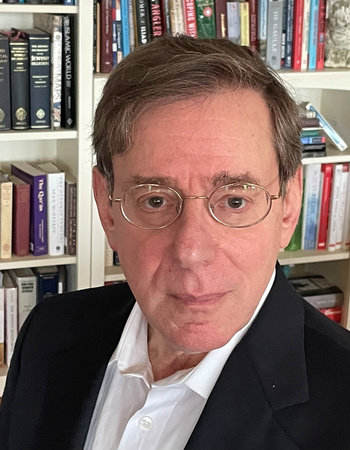 Steven Simon served on the National Security Council staff as senior director for Middle Eastern and North African affairs 2011-2012. He also worked on the NSC staff 1994 – 1999 on counterterrorism and Middle East security policy. These assignments followed a fifteen-year career at the U.S. Department of State. Between government assignments, he was Hasib Sabbagh senior fellow for Middle Eastern studies at the Council on Foreign Relations, analyst at the RAND Corporation, and deputy director of the International Institute for Strategic Studies; he is currently a professor at Colby College. He is the co-author, among other books, of The Age of Sacred Terror, winner of the Arthur C. Ross Award for best book in international relations.