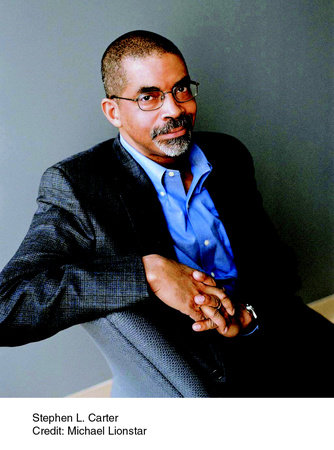 Stephen L. Carter is the William Nelson Cromwell Professor of Law at Yale, where he has taught for more than 30 years. He is also the author of seven acclaimed works of nonfiction and five bestselling novels. Among his titles are The Emperor of Ocean Park, The Impeachment of Abraham Lincoln, Back Channel, The Culture of Disbelief, Jericho’s Fall, and New England White. At Yale, Carter teaches courses on law and religion, intellectual property, contracts, professional responsibility, lying and secrets, and the ethics of warfare. He has published dozens of articles in law reviews, and many op-ed columns in the nation’s leading newspapers. He appears frequently on radio and television.

Sign me up for news about Stephen L. Carter and more from Penguin Random House

The Impeachment of Abraham Lincoln

The Emperor of Ocean Park