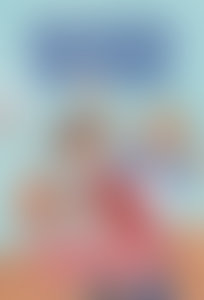 Guy Francis is a children’s book illustrator from Utah. He attended Brigham Young University, where he developed his skills. His illustrations have appeared in various forms, including texts, games, and book covers, such as for the Mason Dixon series by Claudia Mills and the Adam Sharp series by George Edward Stanley.