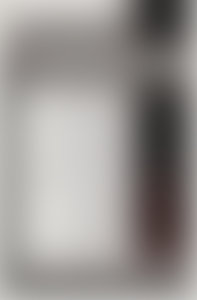 Mark Kramer was writer-in-residence in the American Studies Program at Smith College (1980–1990), writer-in-residence and a professor of journalism at Boston University (1990–2001), and writer-in-residence and founding director of the Nieman Program on Narrative Journalism at Harvard University (2001–2007). He’s written for the New York Times Magazine, National Geographic, The Atlantic Monthly, and many other periodicals. He’s coauthor of two leading textbook/readers on narrative nonfiction: Telling True Stories and Literary Journalism. He’s written four additional books: Mother Walter and the Pig Tragedy, Three Farms, Invasive Procedures, and Travels with a Hungry Bear. He’s currently at work on a book about writing narrative nonfiction. His website is tellingtruestories.com.