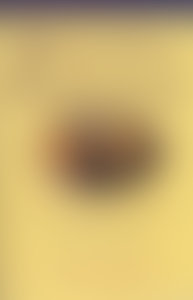 Sarah L. Delany and Dr. Elizabeth Delany were born in Raleigh, North Carolina, on the campus of St. Augustine’s College. Their father, born into slavery and freed by the Emancipation Proclamation, was an administrator at the college and America’s first elected black Episcopal bishop. Sarah received her bachelor’s and master’s degrees from Teachers College at Columbia University and was New York City’s first appointed black home economics teacher on the high school level. Elizabeth received her doctor of dental surgery degree from Columbia University in 1923 and was the second black woman licensed to practice dentistry in New York. Dr. Elizabeth Delany died in September 1995, at the age of 104. Sarah Delany died in January 1999, at the age of 109.

Sign me up for news about A. Elizabeth Delany and more from Penguin Random House

Books by A. Elizabeth Delany