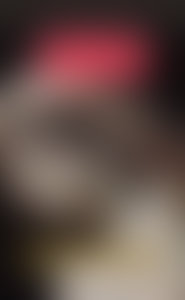 Benvenuto Cellini was born in 1500 in Florence, where he spent the early years of his life training to be a goldsmith. His ties with the city remained close, and he returned there to work for Grand Duke Cosimo in the latter part of his life. But like many other Renaissance artists, he was attracted to Rome as a young and ambitious craftsman, and worked there for a variety of patrons, including Popes Clement VII and Paul III. He also spent a period in France at the court of King Francis I.

Cellini was admired by his contemporaries as goldsmith and sculptor, and his powerful talent can still be seen in such works as the bronze statue of Perseus (in the Loggia dei Lanzi, Florence) and the gold salt cellar made for Francis I (in the Kunsthistorisches Museum, Vienna). But he is chiefly remembered for his vivid and revealing autobiography.

In this book, which Cellini started to write in 1558, he describes in a highly emotional and subjective manner the events of a full and colorful life, including his escapes as a boy in Republican Florence, his amorous and artistic adventures in Rome and at Fontainebleau, his travels through Italy and France, his lively encounters with the great artists and rulers of the day, his mystical visions and his terms in prison. He left the last few years of his life unrecorded, and died in 1571.

The Autobiography of Benvenuto Cellini