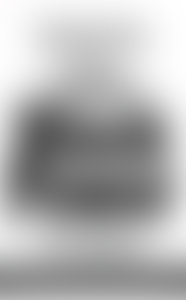 Kwame Ture, formerly known as Stokely Carmichael, was among the most fiery and visible leaders of Black militancy in the United States in the 1960s, first as head of the Student Nonviolent Coordinating Committee (SNCC) and then as prime minister of the Black Panther Party, where he coined the phrase “Black Power.” In 1969 he cut his ties with American groups over the issue of allying with White radicals, and moved to Guinea. He declared himself a pan-Africanist. In 1978 he changed his name to Kwame Ture to honor African socialist leaders Kwame Nkrumah and Ahmed Sekoe Toure. He lived in Guinea for 33 years, until he left to seek treatment for prostate cancer. He died in 1998.