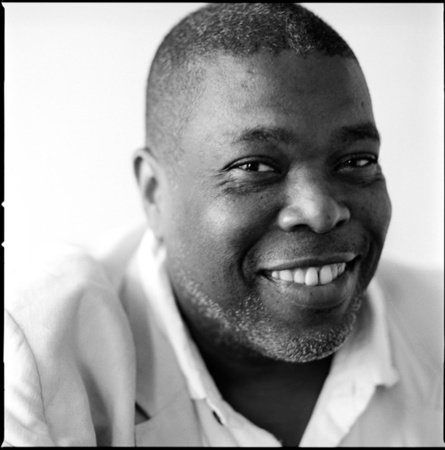 Hilton Als is a Pulitzer Prize winner and a contributing writer at The New Yorker. He has received numerous awards, including the New York Association of Black Journalists’ first prize for Magazine/Critique/Review and Magazine Arts and Entertainment, a Guggenheim fellowship for Creative Writing, a George Jean Nathan Award for Dramatic Criticism, and the American Academy’s Berlin Prize. He is a Professor at Columbia University’s Writing Program, and his work has appeared in The Nation, The Believer, and New York Review of Books. He lives in New York City.

Let Me Tell You What I Mean