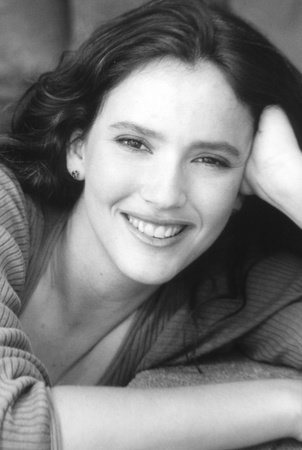 Tanya Shaffer has spent time helping human rights groups in Guatemala, picking coffee in Nicaragua, and even digging ditches in the Czech Republic. She lives in San Francisco. Tanya first wrote about her experiences in Africa in the "Wanderlust" section of Salon.com where her articles were extremely well-received and popular. Many of those pieces have been reprinted in anthologies and some have been incorporated into Somebody’s Heart Is Burning. The chapter in the book called "Sand Angels" served as the basis for a one-woman stage production entitled Let My Enemy Live Long! which she has performed to critical acclaim in over 40 cities during the last three years. The show won the San Francisco Bay Area Critics Circle Award for solo performance and ran in San Francisco for more than six months, before moving on to Seattle and other West Coast venues, including a month-long run in San Diego in February of this year. She is working now to bring the show to New York City.