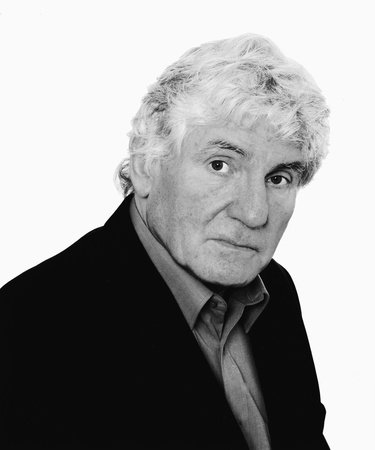 Anthony Summers is the author of several bestselling nonfiction books. After leaving Oxford University, he worked in television, becoming a senior journalist for the BBC’s flagship current-affairs program. He covered the United States, the Middle East, and the Vietnam War. His books have included biographies of President Richard Nixon and FBI director J. Edgar Hoover.