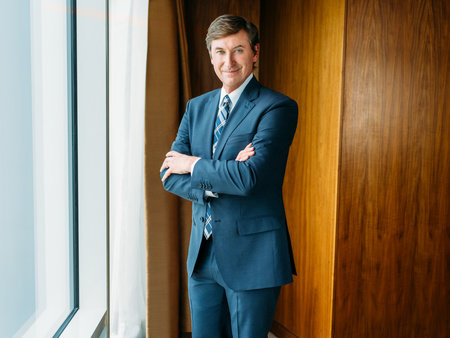 WAYNE GRETZKY, nicknamed “The Great One,” is considered by many to be the greatest hockey player ever. He is the leading scorer in NHL history, and is the only NHL player to total more than two hundred points in one season—a feat he accomplished four times. At the time of his retirement in 1999, he held sixty-one separate NHL records, and his honors included thiry-one major trophies and awards.
His teams included the Edmonton Oilers, with whom he won four Stanley Cups; the Los Angeles Kings, with whom he reached the Stanley Cup final; the St. Louis Blues; and the New York Rangers. Following his retirement, he became the tenth and final player to be ushered into the Hall of Fame with no waiting period, and the first to have his number retired league-wide.
He was also executive director of Canada’s 2002 Olympic gold medal-winning men’s hockey team, and is an accomplished businessman and philanthropist. He splits his time between Canada and California.

KIRSTIE MCLELLAN DAY ranks among the top hockey book writers in the world, thanks to four national bestsellers: Theo Fleury’s memoir Playing with Fire, Bob Probert’s Tough Guy and Ron MacLean’s Cornered and Hockey Towns. Kirstie is a mother of five and is married to television producer Larry Day.