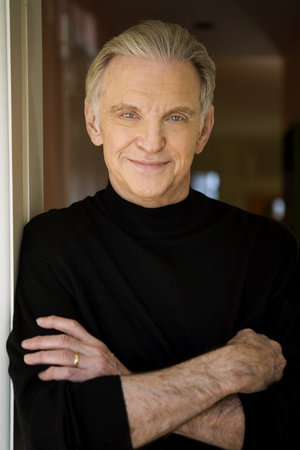 Martin Duberman, Distinguished Professor Emeritus of History at the City University of New York, is the author of some twenty books, including Charles Francis Adams (winner of the Bancroft Prize); James Russell Lowell (finalist for the National Book Award); Paul Robeson (winner of the George Freedley Memorial Award); Left Out: The Politics of Exclusion, Essays 1964–2002; Black Mountain: An Exploration in Community; and Cures: A Gay Man’s Odyssey. His recent novel, Haymarket, has been published in several languages. Duberman’s play In White America won the Drama Desk Award. He lives in New York City.