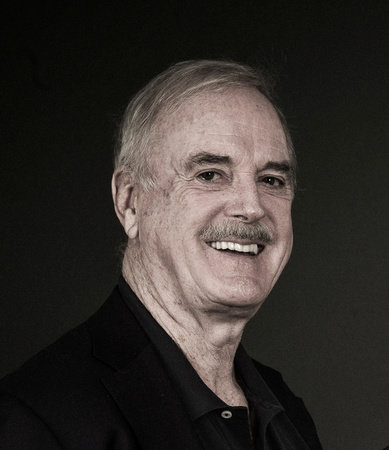 JOHN CLEESE cofounded the legendary Monty Python comedy troupe, writing and performing in the first three TV seasons of Flying Circus and in films that include Monty Python and the Holy Grail and Life of Brian. He cowrote and starred in the sitcom Fawlty Towers, and wrote and costarred in A Fish Called Wanda and Fierce Creatures. He has also coauthored two best-selling books on Psychology.

Did I Ever Tell You How Lucky You Are?