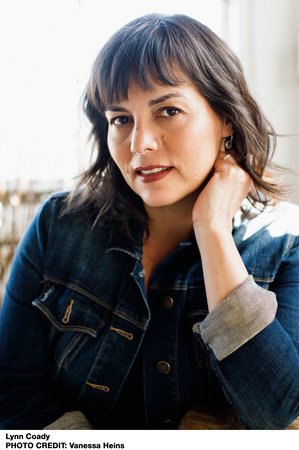 LYNN COADY is a Canadian novelist, journalist, and TV writer, originally from Cape Breton Island, Nova Scotia, and now living in Toronto. She has published six books of fiction, including the collection of short stories Hellgoing, which won the 2013 Scotiabank Giller Prize, and the novel, The Antagonist, short-listed for the 2011 Giller Prize.

Since 2014 she has worked on the TV series Orphan Black, Sensitive Skin, Michael: Every Day, Mary Kills People, and The Disappearance, among others.

Watching You Without Me