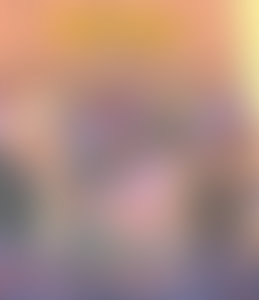 J. K. Rowling was born in the summer of 1965 at Yate General Hospital in England and grew up in Chepstow, Gwent.  She left Chepstow for Exeter University, where she earned a French and Classics degree. As a postgraduate she moved to London to work at Amnesty International, doing research into human rights abuses in Francophone Africa. She started writing the Harry Potter series during a Manchester to London King’s Cross train journey, and during the next five years, outlined the plots for each book and began writing the first novel.  She then moved to northern Portugal, where she taught English as a foreign language. She married in October 1992 and gave birth to her daughter Jessica in 1993. When her marriage ended, she returned to the UK to live in Edinburgh, where Harry Potter & the Philosopher’s Stone was eventually completed and in 1996 she received an offer of publication. The following summer the world was introduced to Harry Potter.  The Harry Potter series is distributed in over 200 territories and has been translated into 65 languages.

Sign me up for news about J.K. Rowling and more from Penguin Random House

Harry Potter and the Sorcerer’s Stone

Harry Potter and the Deathly Hallows

Harry Potter and the Half-Blood Prince

Harry Potter and the Order of the Phoenix

Harry Potter and the Goblet of Fire